The Diffusion of Innovation in Low-Income Countries (DILIC) end of project high-level conference was held at the Overseas Development Institute (ODI) on Monday, 2nd November. This event, co-hosted by the TMCD and the DFID-ESRC Growth Research Programme (DEGRP), aimed to present the latest research findings of a three-year research project on Diffusion of Innovation in Low-Income Countries (DILIC), which was funded by ESRC-DFID and supported by UNCTAD, UNIDO and the Ghanaian government. The DILIC project fills in the knowledge gap by exploring determinants and transmission channels for effective innovation creation, diffusion and adoption in LICs under institutional, resource and affordability constraints. 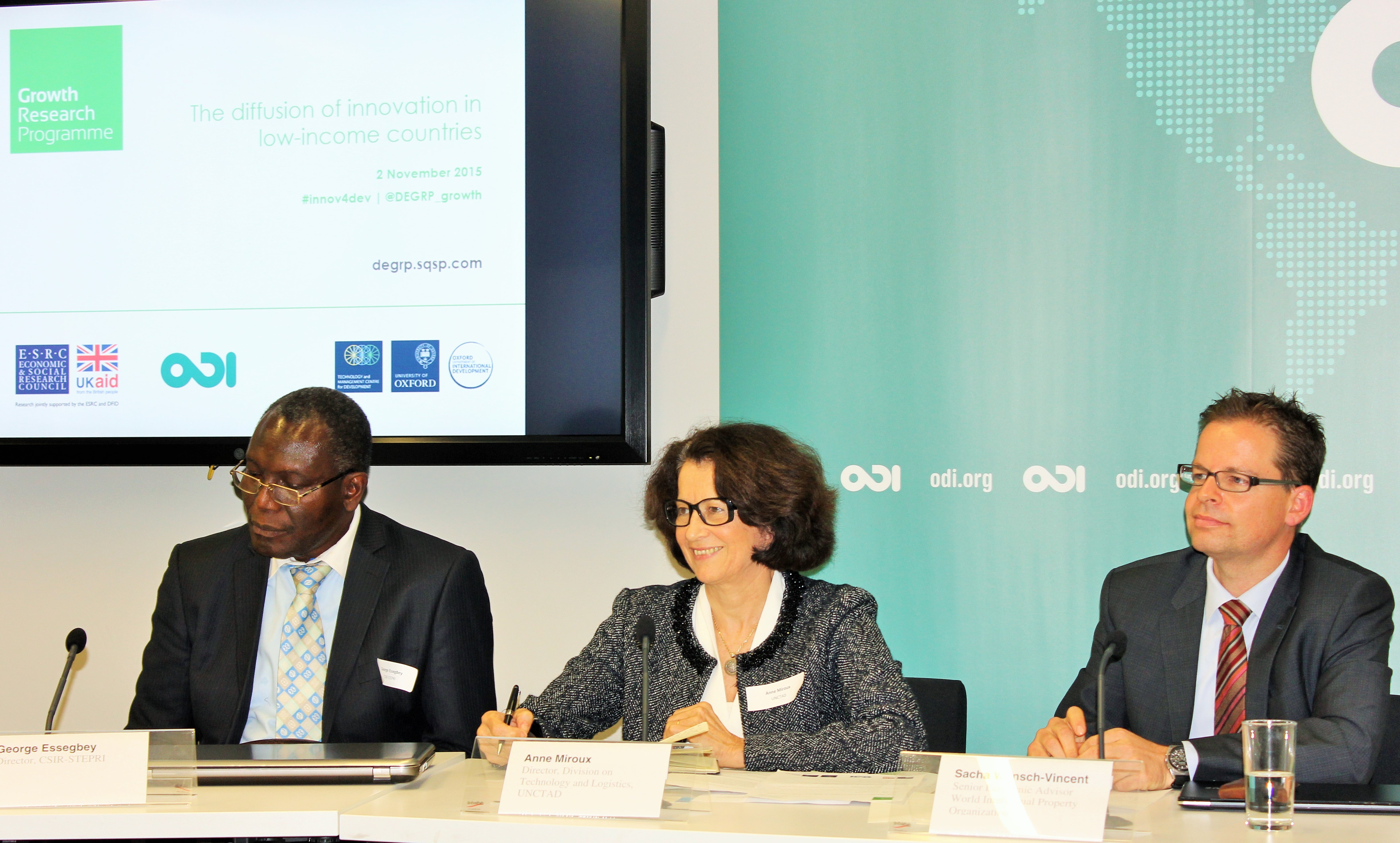 After intros from Prof Xiaolan Fu and ODI's Dirk Willem te Velde, the floor was given over to key note speeches from Li Yong, Director General of the United Nations Industrial Development Organisation (UNIDO), and Bengt-Ake Lundvall of Aalborg University. 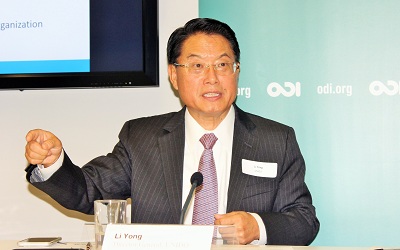 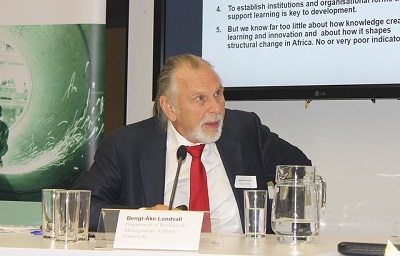 While Li Yong focused chiefly on industrialisation, Lundvall spoke about informality and the important role of knowledge-based - as opposed to technological - innovation. Prof Xiaolan Fu, the Director of TMCD and the Principle Investigator of the DILIC project, elaborated main findings of the three years research. She summarized 10 things to know about innovation in Low-Income Countries (LICs). 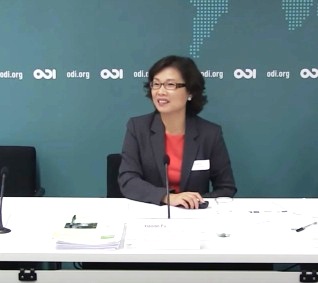 Presentations followed from Pierre Mohnen on South-South trade integration, and Raphael Kaplinsky on 'Under the Radar' innovation. Last but not least, UNCTAD's Anne Miroux chaired a great panel session on policies for the promotion of innovation, speaking with CSIR-STEPRI's George Essegbey and WIPO's Sacha Wunsch-Vincent

For more information, please check the links below:

10 things to know about innovation in Low Income Countries (LICs)