Yao Ouyang, distinguished professor in school of economics of Shanghai University, is a Director of Large Country Economy Research Center and the chairman of the 19th International Schumpeter Society. He received his Ph.D. in economics from Hunan University and successively worked as a senior visiting scholar at the University of Oxford China Centre, the Department of Economics of Harvard University and Stanford Institute for Economic Policy Research (SIEPR). He is the chairman of the 19th International Schumpeter Society and vice President of China Business Economics Association. He has been selected as a national leader in philosophy and social science, national culture authority and an expert with special government allowances from the State Council. 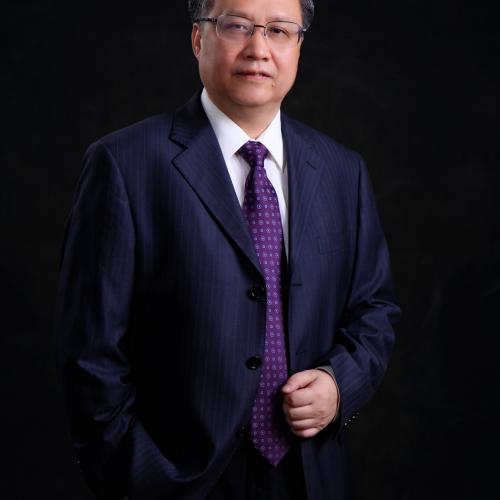