Rajah Rasiah is Professor of International Development at the Asia Europe Institute, University of Malaya. He obtained his doctorate in Economics from Cambridge University in 1992, and was a Rajawali fellow at Harvard University in 2014. He was the first holder of the Khazanah Nasional Chair of Regulatory Studies, and served as Dean of the Faculty of Economics and Administration, University of Malaya in 2009-2010 and 2013-2014. He is a member of the GLOBELICS scientific board, and an advisory member of the Industrial Development Research Centre, Zhejiang University, professorial fellow at UNU-MERIT, senior research fellow of the Technology Management and Development Centre at Oxford University.

His policy-oriented work includes research in several countries in Asia, Africa and Latin America. Among the major contributions he has made for the benefit of society include the conceptualization of technology, and its link to development, and methodologies designed to capture clustering, technological capabilities and industrial policies. In recognition of his competence the United Nations Conference for Trade and Development, United Nations Industrial Development Organization, World Bank, International Labour Organization, the World Intellectual Property Organization, United Nations Educational, Scientific and Cultural Organization, United Nations Development Programme, the Asian Development Bank and the Economic Research Institute for ASEAN and East Asia have commissioned the writing of several reports for guiding industrial policy in the developing economies. He was also one of the principal authors of the United Nations Industrial Development Organization’s (UNIDO) 2009 flagship report, and one of the editors of the 2015 UNESCO Science Report. His research and policy work has produced over 280 publications in international journals and prestigious press.

While the prime focus of his research is on technology and international development, he has also worked extensively on foreign investment, human capital, public health and environment. He is the 2014 recipient of the Celso Furtado prize from the World Academy of Sciences for his seminal contributions in the field of social sciences. 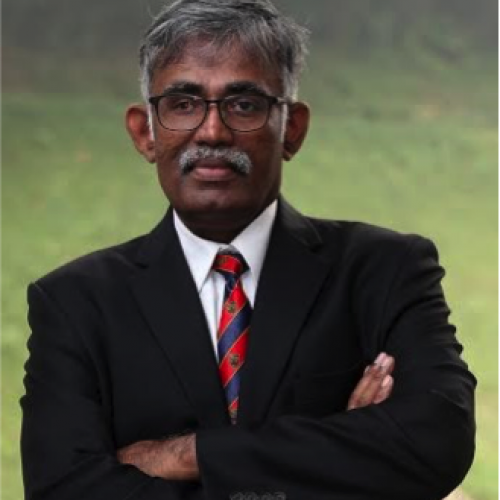