Professor Mu Rongping was named director of the CAS Institute of Policy & Management on Oct. 23. He has taken the helm of the institute as its executive vice director since May 20, 2003 when the former IPM director Fang Xin left IPM to sit on the Standing Committee of the National People's Congress (NPC), the China's top legislature.

Mu, a research professor at IPM, received his B.Sc. and Master's degree from the University of Science and Technology of China, and his Ph.D from Technische University, Berlin, Germany. Concurrently he is director of the CAS Evaluation Research Center, Editor-in-Chief of Science Research Management (an academic bimonthly), and Principal Investigator for Technological Foresight in the next 20 years in China (a key project of CAS). His current research interest is in S&T strategy and policy, S&T management and evaluation, technology foresight and assessment research on industrial competitiveness in international arena. Mu is also an Executive Director and Deputy Secretary-General of the China High-tech Industry Promotion Society, Vice President the Chinese Association for Science of Science and S&T Policy Research, and the Chairman of the Sub-commission for S&T Policy under the Association. 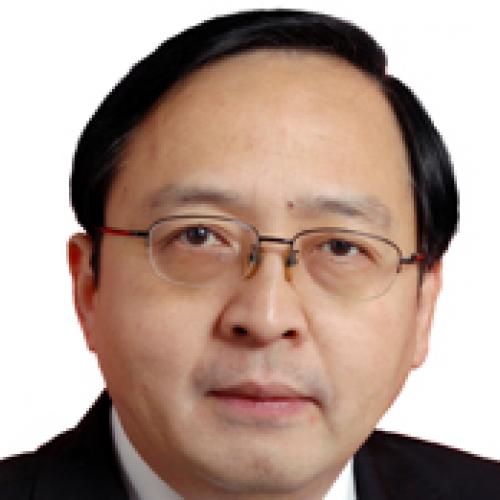