Currently, she works as Senior Economist within the World Bank’s Office of the Chief Economist, Africa region, where she focuses on the digital economy, the future of jobs, and global value chains and market structure for ICT infrastructure. Dr. Choi has advised the policy makers of 20+ countries, at the highest levels of Government, in Europe, Africa and Asia for more than 15 years. Previously, at the World Bank, she supported transitional economies in the Eastern Europe and Central Asia region for regional integration and investment climates. While at the African Development Bank, she managed investment and policy support projects in sub-Saharan African countries and worked as a country economist for Egypt throughout the 2011 Arab Spring where she supported for the country's transition. While at Samsung Electronics, she oversaw the implementation of telecommunication infrastructure projects in China and Vietnam and analyzed the governments’ ICT licensing policies. Throughout her carriers, she has worked with governments, international organizations, and private sectors on policies and projects to boost growth, competitiveness and jobs.

With her passion for research and her hands-on experience in designing and implementing economic policies and development projects, from fragile states to high income countries in multiple regions, Dr. Choi will support the TMCD in advancing its interdisciplinary research agenda, by applying the most relevant frameworks and methods to find empirical evidence in real country cases; and connecting the latest academic findings to practical policy recommendations. She holds a doctorate (DPhil) from Oxford and a Master’s Degree in Public Administration and International Development (MPA/ID) from Harvard’s Kennedy School of Government.

See below for her recent research and visit www.jieunchoi.org for her latest work. 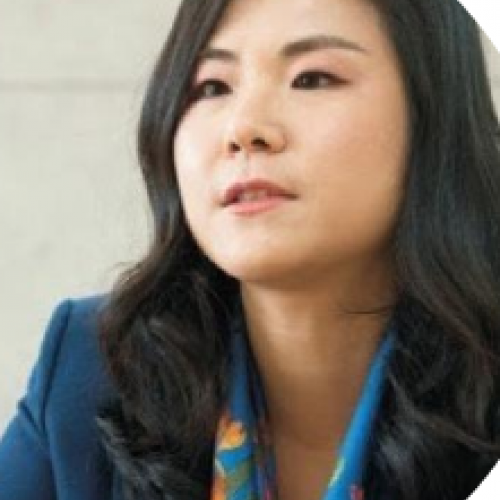