Diego Sánchez-Ancochea specialises in the political economy of Latin America with a particular focus on Central America. His research interests centre on the determinants of income inequality and the role of social policy in reducing it.

He has published extensively on these topics and others related to Latin American political economy in international journals such as World Development, the Journal of Latin American Studies, Latin American Politics and Society and Latin American Research Review. He is also the co-editor of four books and the co-author of two books with Juliana Martínez Franzoni: Good Jobs and Social Services: How Costa Rica Achieved the Elusive Double Incorporation (Palgrave Macmillan) and The Quest for Universal Social Policy in the South: Actors, Ideas and Architectures (Cambridge University Press). This recent book explores the determinants of universal social policy in the South - the topic he continues to work on at the moment.

He studied for his PhD in Economics at the New School for Social Research (New York) and previously taught at the Institute for the Study of the Americas (University of London) between 2003 and 2008. Professor Sanchez-Ancochea has been a visiting fellow at the University of Costa Rica, at FLACSO-Dominican Republic and the program Desigualdades (Berlin). He collaborates frequently with the ILO, UNDP, ECLAC, Oxford Analytica and other organisations.

He was a Visiting Fellow at the Kellogg Institute in the University of Notre Dame during 2018/19 where he worked on a book on The Costs of Inequality. 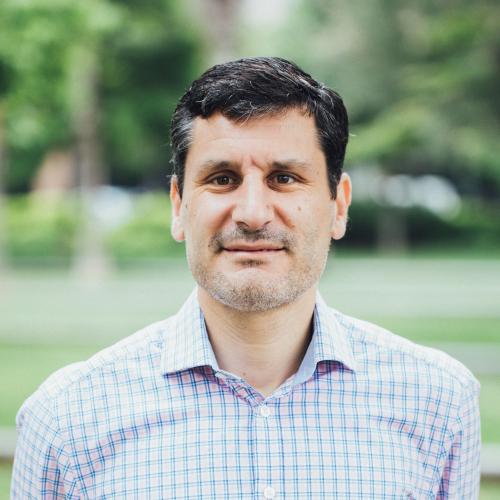